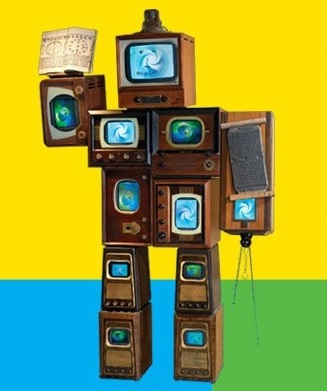 Researching, teaching, or studying the digital often suffers from the fantasy of digital separation.

There has been pushback against the tendency to extract the digital from its social, economic and political context from the very beginning of its analysis. Science and technology studies was founded on the insistence that technologies and societies, people and methods, exist in a relationship of “mutual shaping.”

My own background working in international development with an interest in Asia and a concern with international economic justice, has informed the contexts I use to better understand the digital.

In 2020, I completed an EU-funded Marie Skłodowska Curie grant titled “The Political Economy of Data: Comparing the Asian Giants.”  It aimed to bring out some Global South perspectives on the international struggles between states and large corporations over the value derived from their citizens’ personal data.

Publications from this grant included:

Framing this type of economic exploitation of personal data as a capitalist system helps us think ahead to other ways this twenty-first century resource could be governed in the future.

So I then turned to the potential for the collective community ownership of personal data in a “data commons.”

Hicks, Jacqueline (in revision) ‘A Sociology of the Data Commons’

The idea of the communal ownership of personal data is often weighed down by Western conceptions of property rights. My contribution aims to highlight the utility of non-Western practices of communal property. It also suggests routes to research the potential of data commons by focusing on communicative practices, shared narrative and multiple levels of governance in group experiments using existing software.

Leaving behind such future speculation, I moved back to the present with an analysis of the political interests, institutional pathways and ideologies surrounding the governance of personal data in one emerging economy – Indonesia.

Previously, I organised an international conference on digital politics in Asia…

…and put together an edited volume from some of the conference papers. My introduction to the special issue: 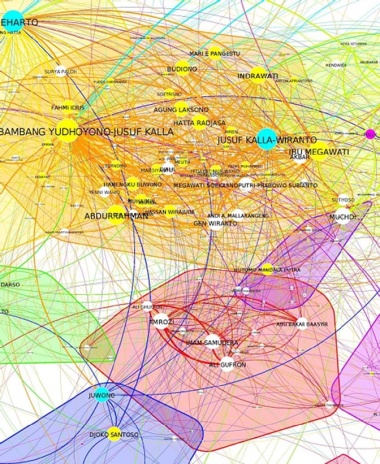 I worked on a multi-disciplinary project, Elite Network Shifts, which used “digital methods”, like text mining and social network analysis, to find information about political elites from digitised media. It gave me a detailed understanding of what the methods can (and cannot) do, and a renewed appreciation of the difference between humanistic and scientific methods. 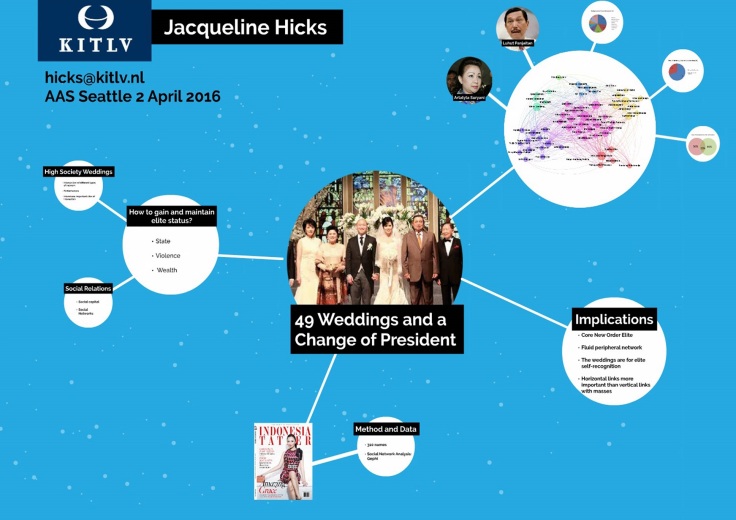 …while remaining critically engaged with the digital methods community about the significance of context and interpretation: